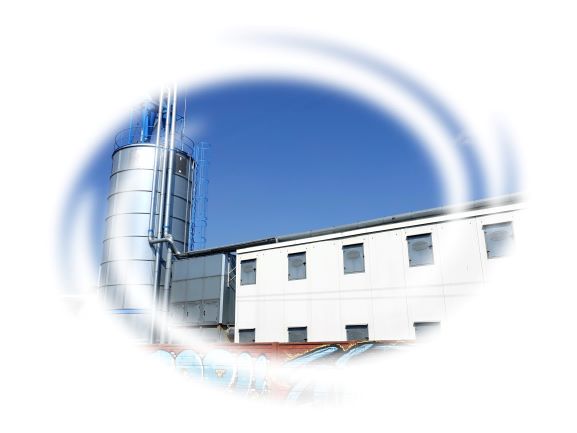 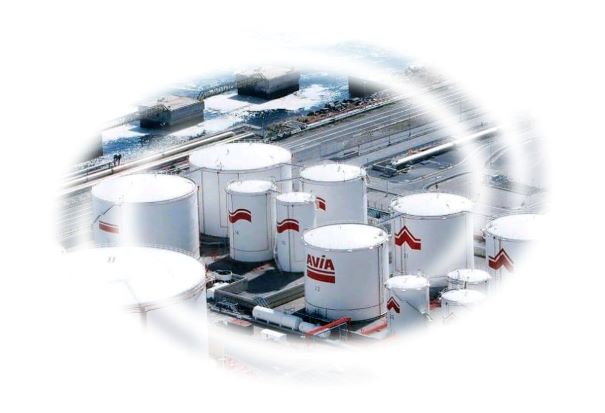 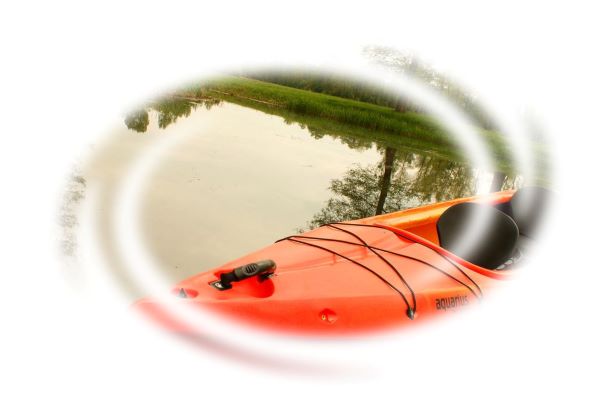 The dominant sector of the economy in the Zawadzkie Commune is industry, which is mainly concentrated in the town of Zawadzkie. Within the municipality there are also numerous service facilities, including: craft, commercial and gastronomic. The role of these micro-enterprises run mainly by natural persons in creating new jobs is significant.