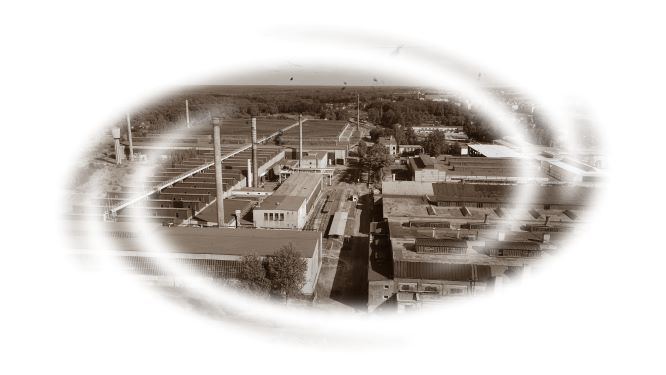 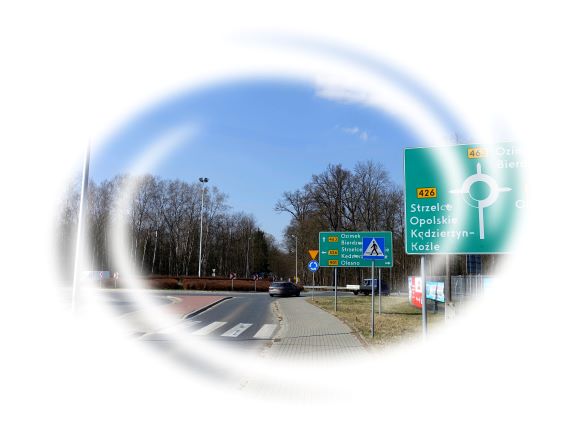 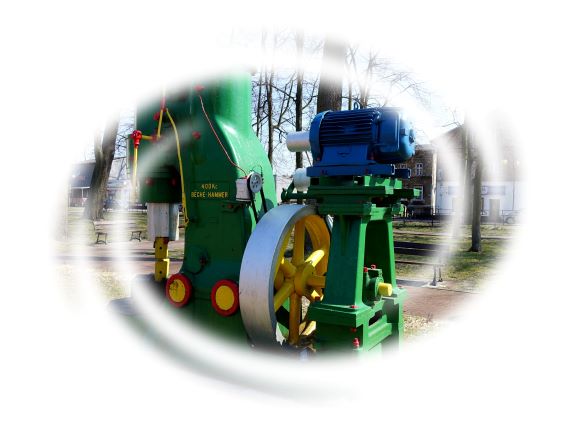 Zawadzkie – an urban-rural municipality in the Opolskie Voivodeship, in Strzelecki District, on the left bank of the Mała Panew River.

The local steelworks became the nucleus of the future industrial city, whose name comes from Franz von Zawadzky, director of the estate of Count Andreas Renard, who was the owner of these lands in the 19th century.